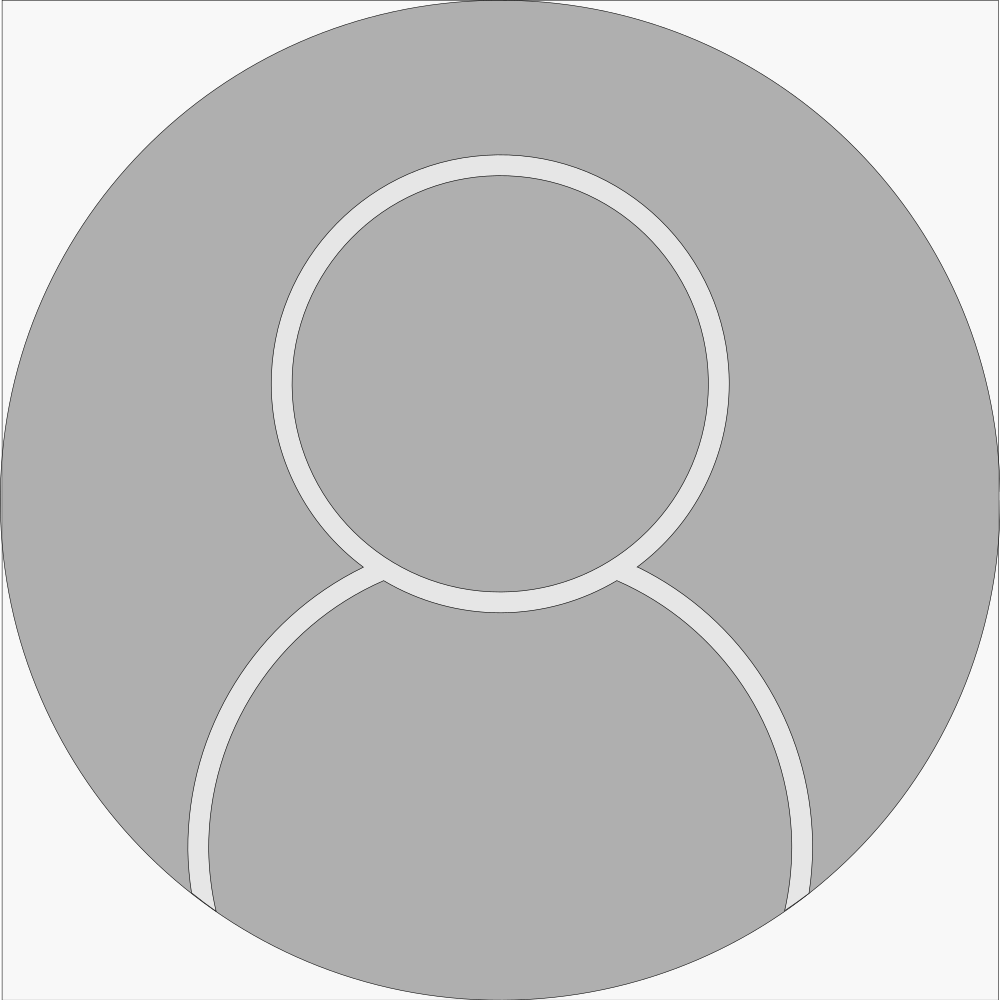 Dimitrios I. Doukas was born in Thessaloniki, Greece, in 1985. He received the Dipl. Eng. from the School of Electrical and Computer Engineering of the Aristotle University of Thessaloniki in 2009. In 2011 he completed the M.Sc. in Sustainable Energy Systems from the University of Edinburgh, UK. He was with ABB Corporate Research Center, Vasteras, Sweden until the end of 2012.

From February of 2013, he is pursuing his Ph.D. in the field of: “Advanced Control Methods for Superconducting DC Networks”.

P1. 2013-2016 Participation in the national project “Development of services and infrastructure to support teaching and research activities in the Department of Electrical and Computer Engineering”, Project No. 87996, Scient. Coord. Prof. AUTh G. Chasapis.